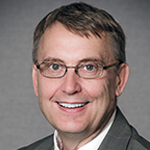 rwood@lbcfayette.org
The Lord has given Pastor Randy a genuine love for people. He serves with passion to reach the lost and disciple the saved. Pastor Randy has preached on five continents and is active in international missions. Prior to Liberty he served at the North American Mission Board. Married to Beverly, they have three sons, Joshua, Titus and Andrew and two grandsons. Pastor Randy holds degrees from Ohio University, Southern Baptist Theological Seminary and Trinity Lutheran Seminary. 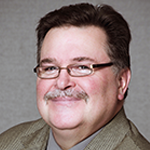 smartin@lbcfayette.org
Through the use of creative arts, Pastor Steve touches people’s lives and emotions with God’s grace and truth. He leads worshippers to encounter God through worship celebrations. Steve is married to Ginny, a gifted soloist and producer. They have three children, Jeremy, Jillian and JennyLynn, and three grandchildren. Steve holds a BA degree in Music Education from Union University in Jackson, Tennessee. 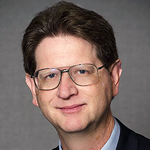 mmathis@lbcfayette.org
Max has a tremendous love for students and a deep desire to see them grow in the Lord. He has been on staff at Liberty since 2015 and is very engaged with the students at Liberty. Max graduated from Luther Rice Seminary in 2016 with a Masters in Christian Studies. He and his wife Sarah have five children and four grandchildren. 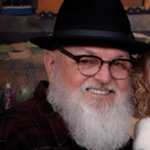 mediaministry@lbcfayette.org
Steve and his wife, Celia, have been in ministry all of their adult lives, serving primarily as worship leaders and in pastoral positions.  Throughout the years Steve also developed a passion for all things media, working in radio, developing skills in sound and audio production, graphics, photography and video.  He considers himself blessed to serve God through the ministry of this church. 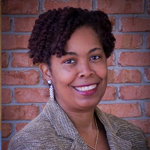 ddumas@lbcfayette.org
It thrills Dora's heart to see children’s faces light up when they truly understand God's infinite love for them.  With 20 years experience in children & youth ministry, she works to equip children to be confident in the application of biblical principles and exemplify Christian stewardship to their peers.  Dora is married to Corey Jackson with one son Corey Jr.  She has a BA in Finance from Talladega College. 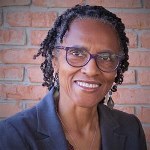 ssmith@lbcfayette.org
Sandra has committed her adult life to serving God by studying and meditating on His Word as well as teaching and leading in various Sunday School ministries.   Joining Liberty in 2017 she has sought her place in ministry and service and is humbled to join the members currently teaching/serving at Liberty to follow Christ as we take the Small Groups Ministries to the next level. 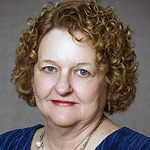 ccox@lbcfayette.org
Celia joined the Liberty staff in 2014 as pianist then in February 2021 she began as part-time administrative assistant. She is married to Steve Cox and they teach the Young Couples class (ages 22-34) in small group Bible study. They have three children and three grandchildren. 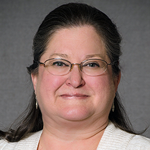 jvines@lbcfayette.org
Janet has been a part of the Liberty family since 1971. She joined the staff in 2014 after serving as an office volunteer for three years. She enjoys studying God's word, teaching children in small group Bible study, and spending time with family. Janet and her husband Jeff have three children and two grandchildren. 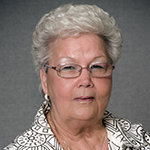 jmerkison@lbcfayette.org
Jackie has been a member of the Liberty family since 1973. She joined the staff in 1977 after serving voluntarily for two years. She received her certification in business administration from Brunswick Junior College. Jackie and her husband Donald have two sons, Devin and Landry, and two grandsons. 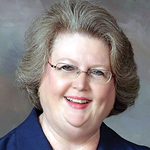 drrob416@aol.com
Drica joined the Liberty Worship Ministry staff in 2007 as a keyboardist. She is a graduate of Clayton State and Georgia State Universities. She loves to read, sing and spend time with her husband Wally. 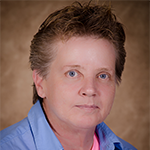 tammy.shannon520@gmail.com
Tammy joined Liberty in 2007 and has a great love for people - especially children. Her servant’s heart leads her to help the homeless, elderly, and less fortunate. People love her witty sense of humor. She humbly desires to be a life servant and disciple for Christ. Tammy has one son, Casey, and he is her very best friend.